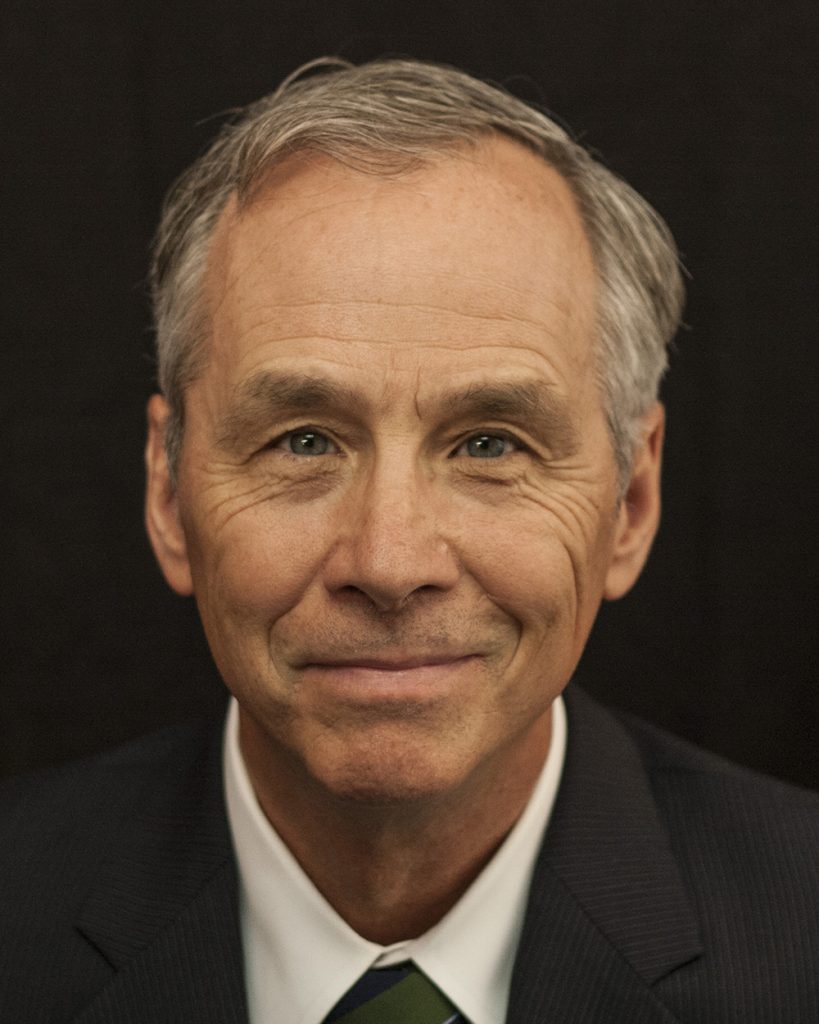 “We congratulate Judge Holmberg on his appointment and confirmation to the Third District Court and express our confidence in his character, ability, and judgment in that capacity,” said Attorney General Sean Reyes. “Given the caliber of attorneys within our ranks, we are honored but not surprised to see one of our own take the bench.”

Judge Holmberg worked in the Utah Attorney General’s Office as an assistant attorney general starting in 2012. Prior to his service for the state, he was a trial attorney in Salt Lake City for several years after nearly two decades of legal practice in Minnesota. Holmberg has also taught at various Minnesota state colleges and universities on subjects ranging from evidence law to Indian law and trial practice. Holmberg was formerly a certified public accountant. 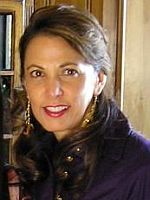 “Either Director Macanas or Director Holmberg would be a fine choice for the bench to succeed Judge Maughan.  We congratulate them both as well as their families on making it through such a competitive process and wish them both the best in their interviews with Governor Herbert.” 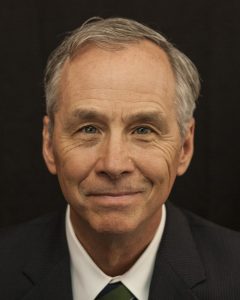 Written comments on nominees can be submitted to the 3rd District Judicial Nominating Commission Chair Jack Wixom at judicialvacancies@utah.gov or Commission on Criminal and Juvenile Justice, P.O. Box 142330, Salt Lake City, UT 84114-2330.  The deadline for written comments is noon Nov. 15, 2016. The Nominating Commission may request further information or conduct an investigation of the nominees after reviewing public comments.  After the public comment period, the names will be sent to Gov. Gary R. Herbert, who will have 30 days to make an appointment. Gov. Herbert’s appointee is subject to confirmation by the Utah Senate.